Every body movement, from raising a hand to smiling, involves a complex interaction between the central nervous system (brain and spinal cord), nerves, and muscles. Damage to or malfunction of any of these components may result in a movement disorder. PET is used to conduct functional imaging of the brain to diagnose such movement disorders. 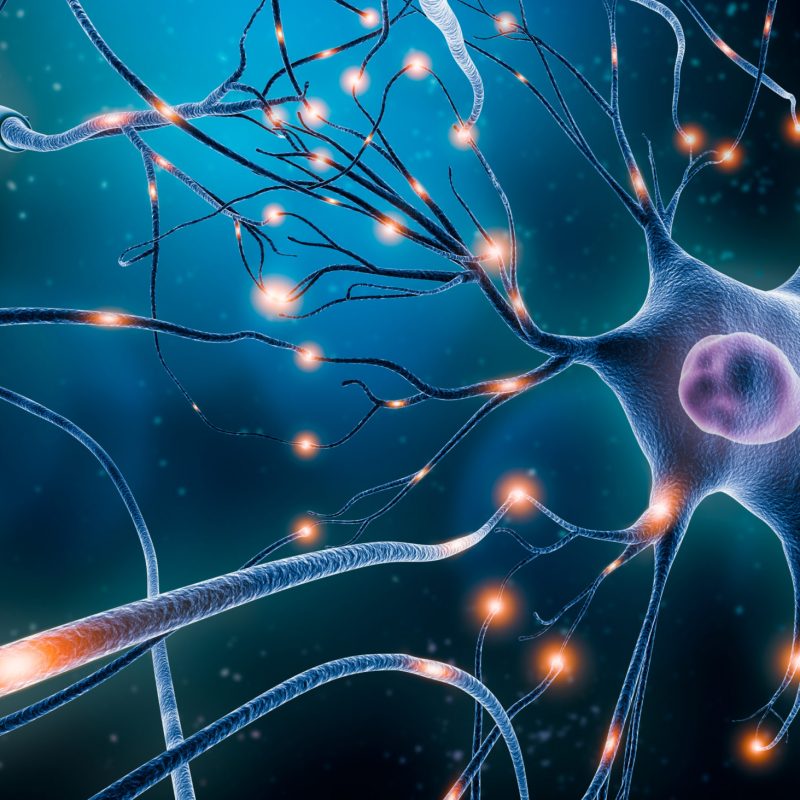 Parkinson’s disease is the second most common age-related neurodegenerative disorder, affecting 1 million individuals in North America and 1,2 million in Europe. Given that the incidence of Parkinson’s disease increases with age, the number of patients is estimated to triple in the next 50 years as the average age of the population increases. NeuroLF allows for early and accurate diagnosis, determining disease severity by identifying anatomical changes in different brain regions. In addition, it allows to identify mechanisms that may be responsible for the motor and non-motor symptoms of the disease, and evaluating patient response to medication. 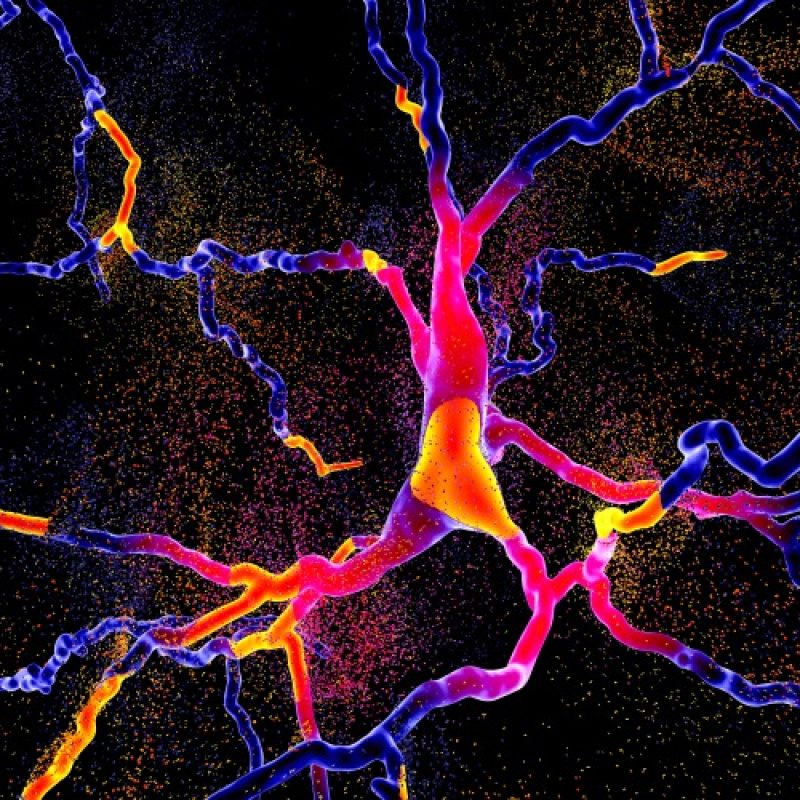 Progressive supranuclear palsy (PSP) is a complex condition that affects the brain. PSP affects the ability to walk normally by impairing the balance. It also affects the muscles controlling the eyes, making it difficult to focus and see things clearly. 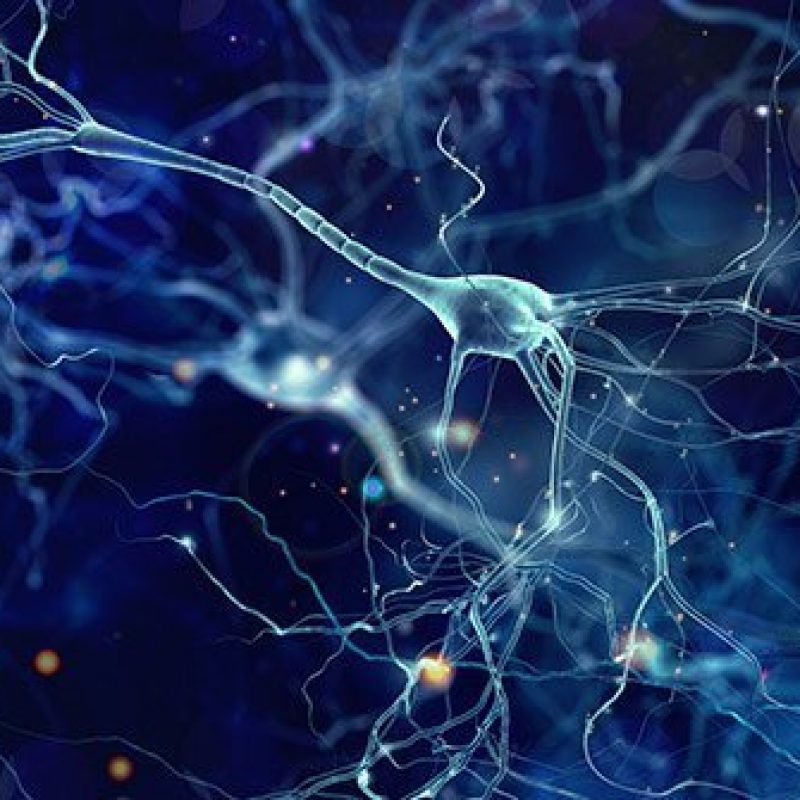 Multiple system atrophy (MSA) is a rare, degenerative neurological disorder affecting the body’s involuntary (autonomic) functions, including blood pressure, breathing, bladder function and motor control. Treatment includes medications and lifestyle changes to help manage symptoms, but there is no cure as of today.

Corticobasal degeneration or corticobasal syndrome, is a rare condition in which areas of the brain shrink and the nerve cells degenerate and die over time. The disease affects the area of the brain that processes information and brain structures that control movement. This degeneration results in growing difficulty in movement on one or both sides of the body. 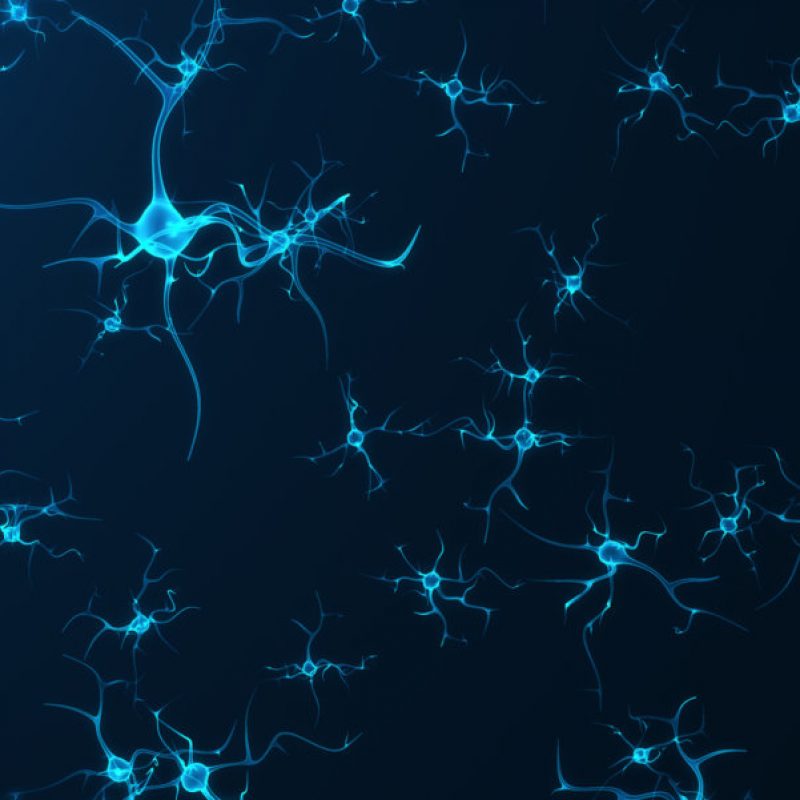