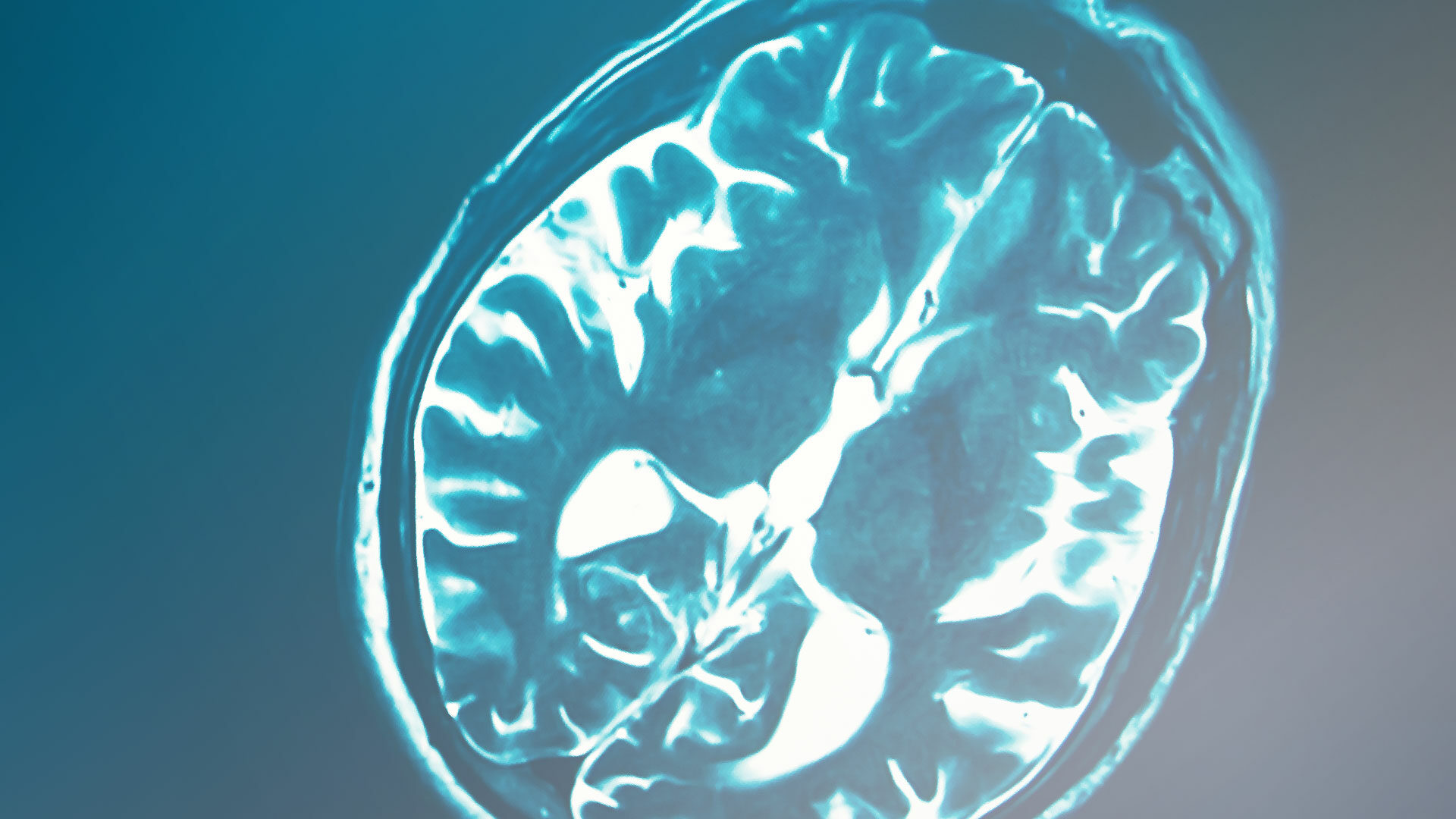 Can you explain what modalities you use to diagnose dementia / AD at your center?

Our diagnostic approach is consistent with internationally established procedures for diagnosis of cognitive disorder and dementia. We apply a multidisciplinary approach, where medical doctors of different specialties, including psychiatry, neurology and geriatric medicine, together with specialized neuropsychologists are involved. Information provided by the family of the patient, and/or care-takers, plays a central role for understanding an individual’s cognitive disorder. This includes information on the development of the disorder, accompanying medical disorders, and nervous system impairment. By means of standardized neuropsychological testing, extent of the cognitive disorder can be investigated. Moreover, information on affected cognitive domains. E. g. for Alzheimer’s dementia, episodic memory impairment would be expected at an early stage of the disease. This clinical information is supplemented by various biomarkers. Biomarkers may provide information on loss of brain tissue, metabolic dysfunction, or evidence of neuropathological change such as amyloid-beta or tau accumulation. For this purpose, we use imaging techniques such as MRI and PET, as well as CNS and blood tests.

Can you describe what “blood biomarkers” are and how they are used to diagnose dementia?

“Blood biomarkers” are based on analytical methods of blood-plasma or serum, for obtaining information regarding neuropathological processes in the central nervous system. This is a field that is currently developing rapidly. Diagnostic precision of blood biomarkers for diagnosis of dementia, and validity for longitudinal follow-up testing, are subject of ongoing trials. At present, there are markers that inform on amyloid-beta, tau and various other proteins implicated in cognitive disorder and dementia. Can you describe how “cerebrospinal fluids” (CSF) works?

Can you describe how “cerebrospinal fluids” (CSF) works?

The cerebrospinal fluid (CSF) surrounds the central nervous system, and can be examined to gather evidence of pathological brain changes. CSF can be obtained for clinical examination by lumbar puncture. Before the development of “blood biomarkers” and modern PET tracers, CSF examination was the only way to obtain information about neuropathological changes in the central nervous system. At the present time, CSF examination has a well established place in the diagnostic workup of dementia.

When do you suggest to use blood biomarkers, CSF or brain PET for dementia / AD diagnosis?

We try to perform brain PET in as many patients as possible, often complemented by CSF analysis. Should there are contraindications against either one, e. g. for reasons of medical comorbidities, diagnostic information may be provided by blood tests.

Can blood Biomarkers and CSF provide information which PET can’t and vice versa?

There are certain blood-biomarkers which can provide information on pathological proteins, for which to my information at this point no PET tracers are available for clinical use. These include TDP-43 and also Neurofilament light (NfL). A valuable information of PET is the spatial distribution of pathological change: E.g. to know the extent to which vulnerable areas such as temporal cortex are affected by tauopathy. This might be particularly helpful for understanding brain change in early stages of Alzheimer’s disease.

“PET may provide information on local distribution of metabolic dysfunction, and build-up of pathological proteins such as tau and amyloid beta”

Do you suggest to use one or the other or should all three methods be used complementary?

All three methods certainly have their particular advantages. The choice of either one should be left to the treating physician, allowing for the information needed, and established international guidelines for diagnosis of dementia

What is the advantage of brain PET compared to other diagnostic modalities in dementia / AD diagnostic?

PET may provide information on local distribution of metabolic dysfunction, and build-up of pathological proteins such as tau and amyloid beta.

How do you foresee dementia / AD diagnostic developing in the future?

High sensitivity assays, allowing for specific assessment of an individual’s brain pathology at an early time point of the disease.

What are the biggest challenges in regards to dementia / AD treatments?

Do you think there will be AD treatment available in the near future?

After receiving his medical degree from the University of Munich in 2002, Paul G. Unschuld continued his training in Neurology and Psychiatry at the Ludwig Maximilian University of Munich and at the Max Planck Institute for Psychiatry, Germany. During a post-doctoral fellowship from 2010 to 2012 at Johns Hopkins University in Baltimore, US, he studied the application of advanced and high field strength MR-imaging in psychiatric and neurodegenerative diseases. In 2012, Paul G. Unschuld started a position as attending physician in the Psychiatric University Hospital of Zurich. He founded an interdisciplinary research group on brain aging and cognitive health, which has received funding from Swiss National Research Foundation, Synapsis Foundation Alzheimer Research Switzerland, and others. Paul G. Unschuld is a specialist in age-related brain pathologies. His particular interest is on the relationship between brain function, neurodegeneration and psychiatric diseases, as well as the factors necessary for the preservation of cognitive and mental health in old age. He has been appointed Chief Physician of the Geriatric Psychiatry Service of the HUG, and Professor of Geriatric Psychiatry at University of Geneva in 2020. 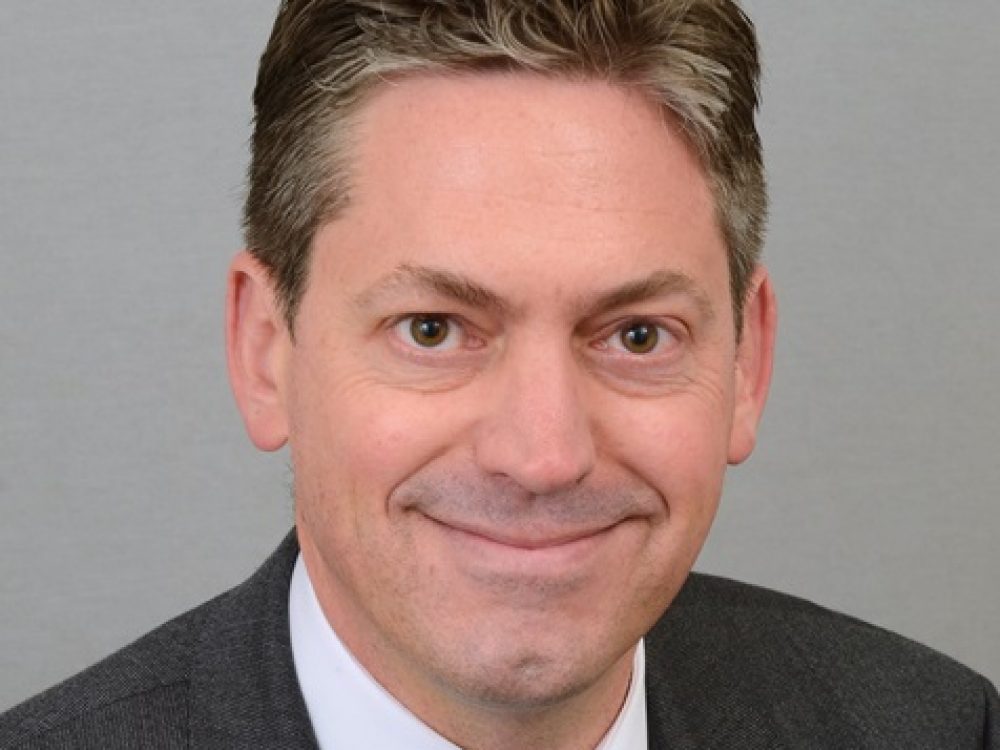