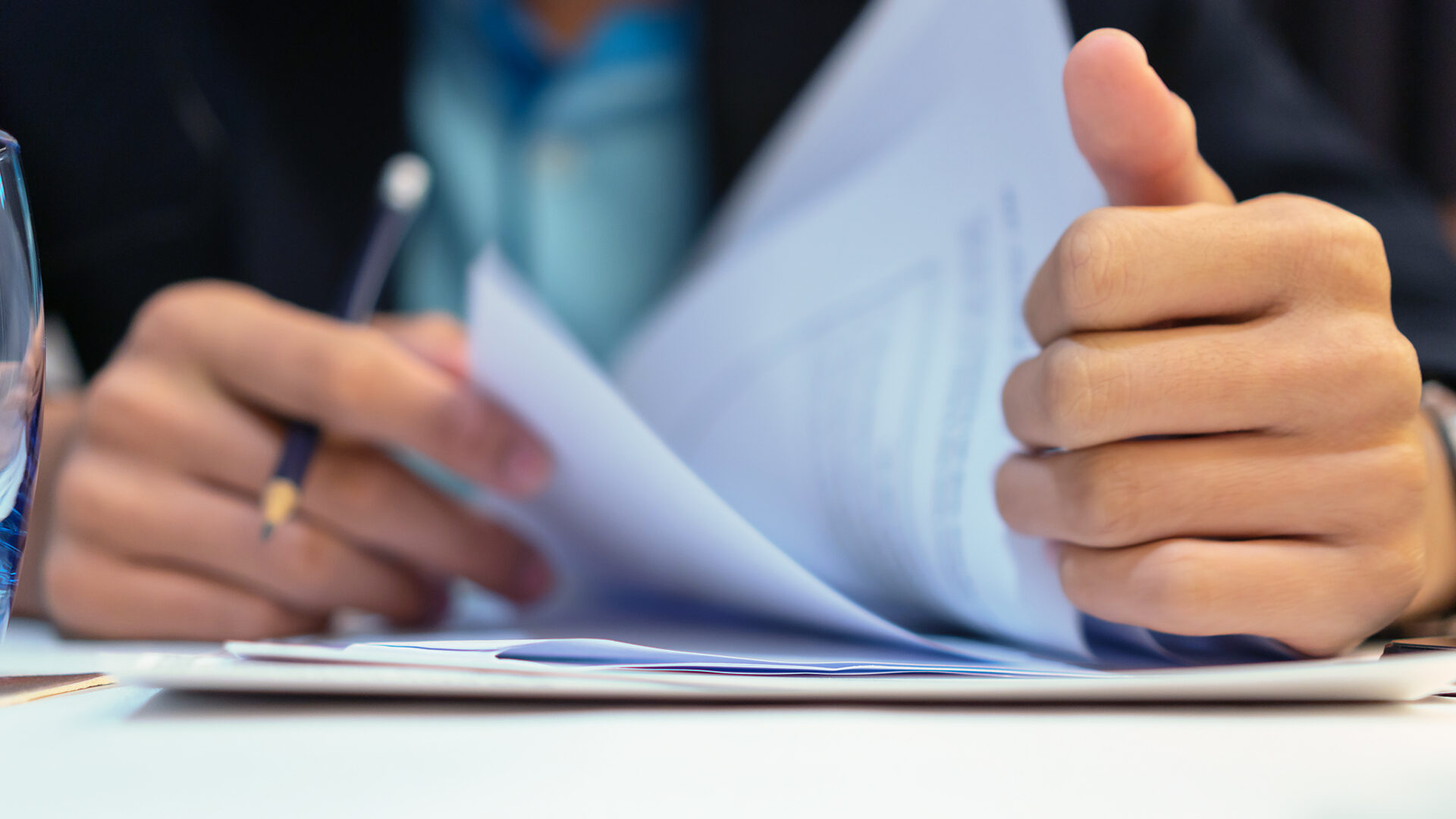 The two Swiss based companies Positrigo and Bottneuro have announced a cooperation agreement to foster the early diagnosis and personalized treatment of Alzheimer’s disease.

Positrigo, a Swiss based company developing nuclear medical imaging devices to advance functional imaging, today announced that it signed a Memorandum of Agreement with Bottneuro to deliver several of its brain PET imaging devices NeuroLF® as soon as CE mark has been obtained. Bottneuro plans to develop Alzheimer’s Disease (AD) scanning centers to be able to administer its personalized AD treatment plans.

AD is the most common form of dementia which is currently the seventh leading cause of death among all diseases and one of the major causes of disability and dependency among older people worldwide. Dementia has physical, psychological, social and economic impacts, not only for people living with dementia, but also for their carers, families and society at large. According to the 2021 World Alzheimer Report, the number of people age 65 and older with AD may grow to a projected 12.7 million people, barring the development of medical breakthroughs to prevent, slow or cure AD.

Several initiatives are underway with the goal to find a treatment regimen which slows the progression of AD or even cures it. Beside pharmacological interventions other concepts consider the stimulation of certain brain areas to remove the cells which are known to cause AD. The Swiss based company Bottneuro focuses on such an approach where non-invasive electrical stimulation is applied. However, before the treatment can occur, it is of crucial importance to know exactly which brain areas have to receive the stimulation.

Positron emission tomography (PET) is a functional imaging technique that uses positron-emitting imaging agents to visualize and quantify a wide range of biochemical processes. It is known as the diagnostic gold standard as it allows to quantify the load of brain amyloid, or neurofibrillary tangles and glucose hypometabolism. That’s the reason why brain PET imaging is needed before Botteneuo’s treatment can be administered.

“We are thrilled to have a collaboration agreement in place with Positrigo. Their brain PET device NeuroLF® will allow us to offer affordable PET scans at our AD Scanning Centers and provide us with crucial 3D-datasets needed for our personalized AD treatment plans”, states Bekim Osmani, CEO of Bottneuro. For Positrigo, the inking of this memorandum is testament to the growing need of early and proper AD diagnosis. Jannis Fischer, CEO and co-founder of Positrigo states: “The growing demand for our technology demonstrates the need to have more affordable brain PET devices in place. We look forward to work with healthcare providers and companies like Bottneuro to make brain PET more widely available and accessible.”

Positrigo is a pioneer in nuclear medical imaging technologies. Headquartered in Zurich, Switzerland, the medical device company was founded in 2018 as a spin-off of ETH Zurich. Positrigo’s technology, development, clinical testing and commercialization has been supported by 4FO Venture Partners, Great Filter Ventures, Zurcher Kantonalbank (ZKB), ETH Zurich Foundation, Venture Kick and the European Innovation Council. NeuroLF® – the company’s first device – is an ultra-compact brain PET scanner which has applications in early assessment of causes of dementias, such as Alzheimer’s disease and other brain related disorders. Learn more at http://www.positrigo.com or follow on LinkedIn.

Bottneuro is a spin-off of the University of Basel and has been recently listed on Forbes as one of the 30 best University spin-offs in the DACH region to be watched in 2021. The company aims to become a leading provider of diagnosis and personalized neuromodulation therapies for early stage AD patients. Its approach consists of patient-specific electrical brain stimulation sessions which are applied through wearable headsets. With the patented NENI® platform technology, Bottneuro is able to validate thousands of stimulation protocols on glia cells, which play an important role in the progress of AD. The basic research has been supported by the SNF and the Gebert Rüf Stiftung. Venture Kick substantially supported Bottneuro with the business development. More information can be found at www.bottneuro.ch and on LinkedIn.